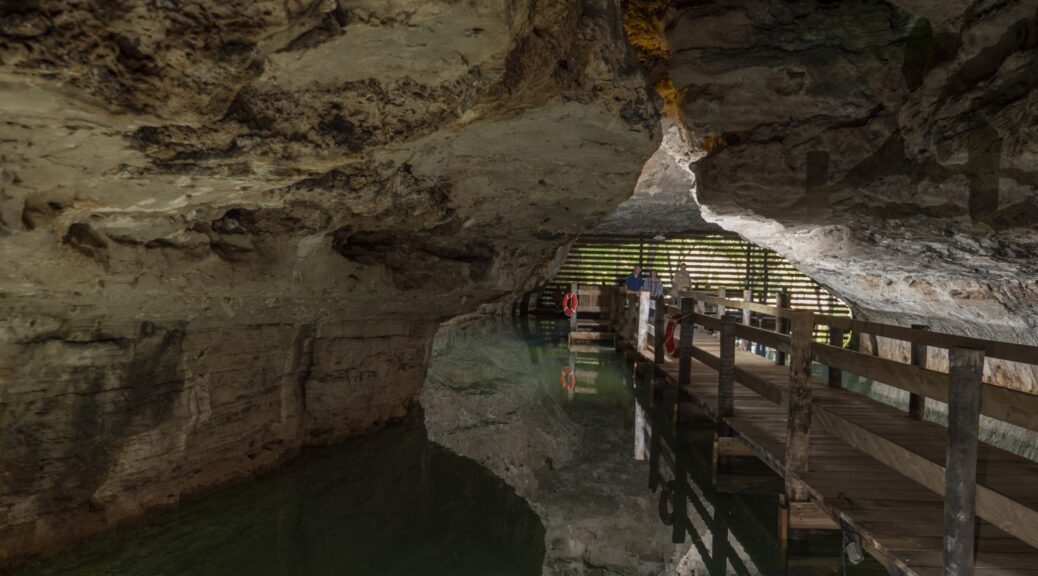 Some years ago when we started the survey project at Stark Caverns, there was some discussion of also producing a book of photos to be sold in the gift shop. Now that the survey project is winding down, it is time to start work on the photos that might be included in a coffee table book.

Originally there were four people signed up for this trip. At the very last minute two of them had to drop out. One was sick with the flu and the other tested positive for COVID. The group wound up being Rick Hines and myself.

Rick and I drove to Stark Caverns in his Tesla. That is a nice ride! We arrived about 8:45am. After checking in with the staff, we gathered gear and went to the cave.

For this initial trip the goal was to collect photographs from along the tour trail. We did not get off the trail at all, except to get a light on one of the bear beds. I took Rick around on a quick overview, then we started at the natural entrance.

Rick has a set of remote flash units that are controlled by radio signals. The transmitter sits on the hotshoe of his camera. These are much more intelligent than typical remote flashes. The camera is able to control the remote flash units directly using through-the-lens (TTL) metering. In the past these remote flashes have been a bit difficult. Today we had almost no problem with them. It took a few minutes to get all the settings right. After that we just pointed them and let the camera do the work.

The entrance passage from the gate to the display cases is very difficult to photograph because of its size. We took quite a few photos along here but none of them came out good enough to use. We got good photographs of several smaller sections.

The water on this day was almost not flowing. There was not even a trickle coming over the dam at the gate. That means the water in the ponds was crystal clear and the bottom was plainly visible. It took a few tries, but we got a pretty good photograph of the tracks in the mud on the bottom of the pond. Rick also got a photograph of a larval salamander in the upstream pond of the River Styx.

After lunch we grabbed a tripod and headed back for more. The tripod was useful for photographing the big flowstone formation where we used a time exposure and “painted” the formation with lights.

We worked in every part of the tour trail. We even got a fairly dramatic photo of the Grand Canyon after several tries at placing the remote flash units.

We were done by about 2:30pm. We checked out with the staff, then headed to Osage Beach where there is a Tesla supercharger. It took about 30 minutes to get a charge, then on home.

Rick processed the photos and posted the good ones to a DropBox site. 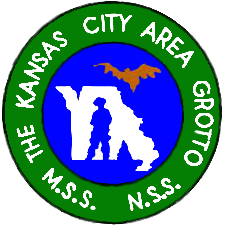